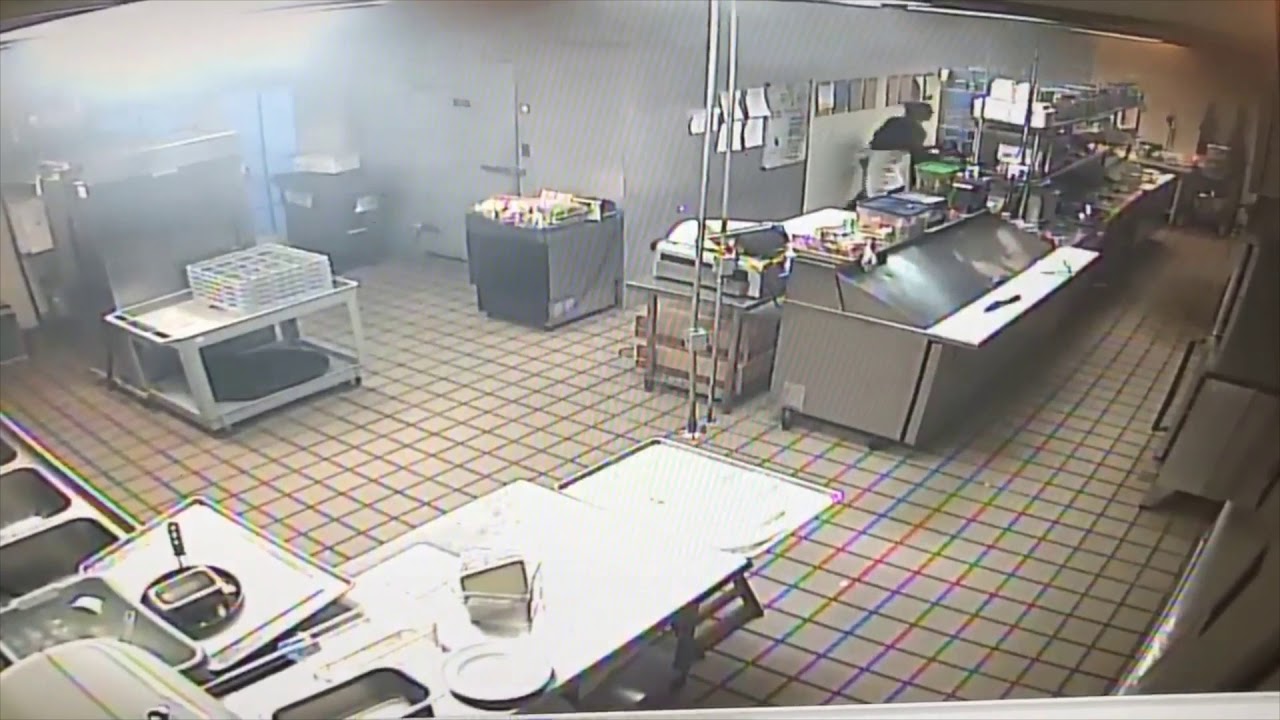 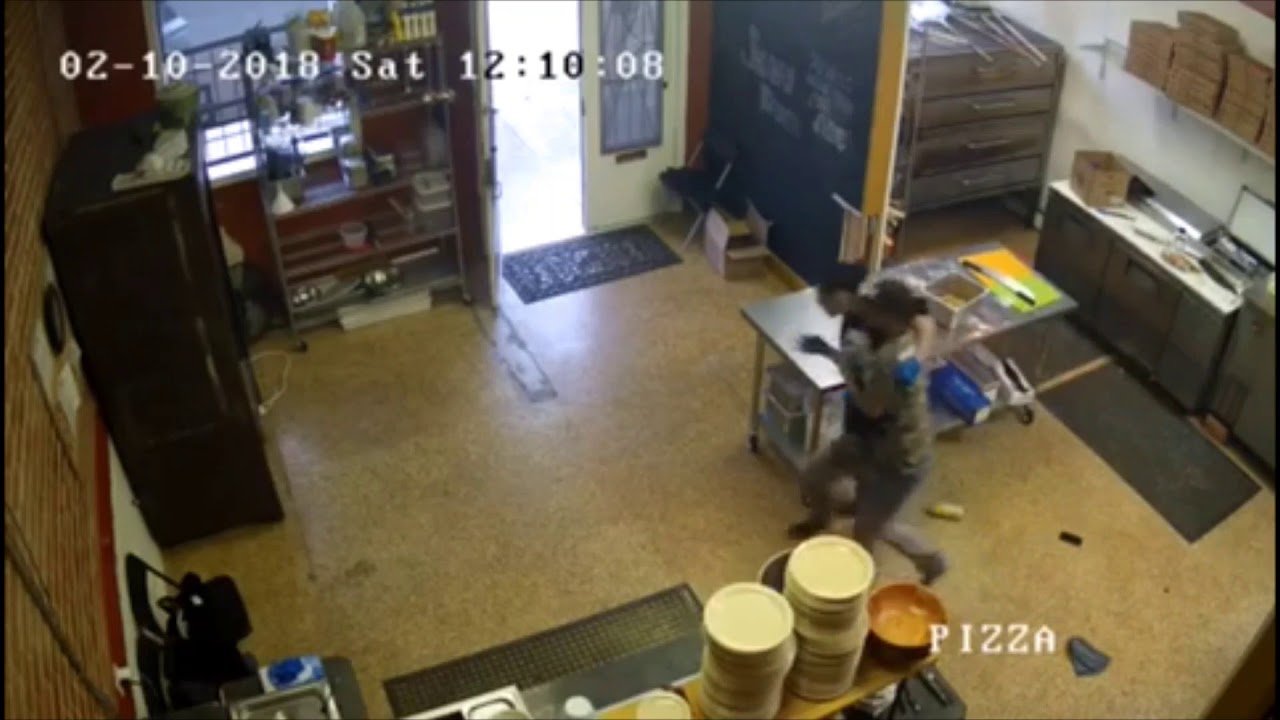 Pam non-stick cooking spray has become a standard item in many American kitchens. In national advertising campaigns, it has been promoted by the manufacturer as a convenient and innovative product that makes it easy for consumers to cook tasty, healthier meals. Unfortunately, Pam cooking spray can also be dangerous. It has caused serious, life-threatening injuries to unsuspecting consumers, when pressurized cooking spray cans explode or the contents ignite. If this has happened to you or a family member, get in touch with Meyers & Flowers right away.

Pam cooking spray is pressurized with a propellant in an aerosol can, which means it is subject to bursting, bulging, or exploding. As reported in a CT Post article, ConAgra, the manufacturer of Pam (or a vendor company) altered the design, installing a pressurized tab on the bottom of some of the larger cans.

When the temperature or pressure in the can rises, the tab at the bottom is designed to open as a safety valve, rapidly releasing the product. This can have the disastrous effect of shooting flammable cooking oil across the flames of the stove. It can cause kitchen fires and serious injury to those in the vicinity.

CHEMAXX, a chemical accident reconstruction service, reports that it has been demonstrated in cooking simulations that the aerosol spray cans are venting prematurely at lower temperatures and pressures than intended. The contents released from the can when venting occurs are highly flammable and can cause cooking fires and serious burns.

There have been multiple reports of Pam and other cooking sprays exploding, venting, or igniting and causing serious injuries:

Is the Manufacturer at Fault for Pam Cooking Spray Injuries?

The manufacturer of Pam denies any wrongdoing or that the aerosol container that has caused injuries is defective. The company insists that the injuries occurred when users failed to heed warnings on the can that the contents are flammable, and the product must be kept away from stovetops and heat.

However, some injured victims claim that they did use care to keep the product at a reasonable distance from the heat and the stovetop. Plaintiffs claim that the company knew about the dangers of venting or bursting cans that exist even when the product is used properly.

What to Do If You Have Been Injured by Pam Cooking Spray?

If you or your loved one has been injured in a Pam cooking spray fire or explosion, contact Meyers & Flowers as soon as possible. Our team of experienced product liability attorneys can guide and assist you in exploring your legal options. Sources: