Giving Back to the Community

Dedicated to Making a Difference

At Meyers & Flowers, our job is a blessing—we have the distinct privilege of helping those in need, giving them an opportunity at fairness. Our law practice is dedicated to serving justice where it is deserved, and we do this with a passion only reserved for those with a genuine desire to make a difference. First and foremost, our mission is your well-being—everything else comes after that. Because of this, we also dedicate our time and money to helping those less fortunate by contributing to some of our favorite charitable and goodwill organizations. 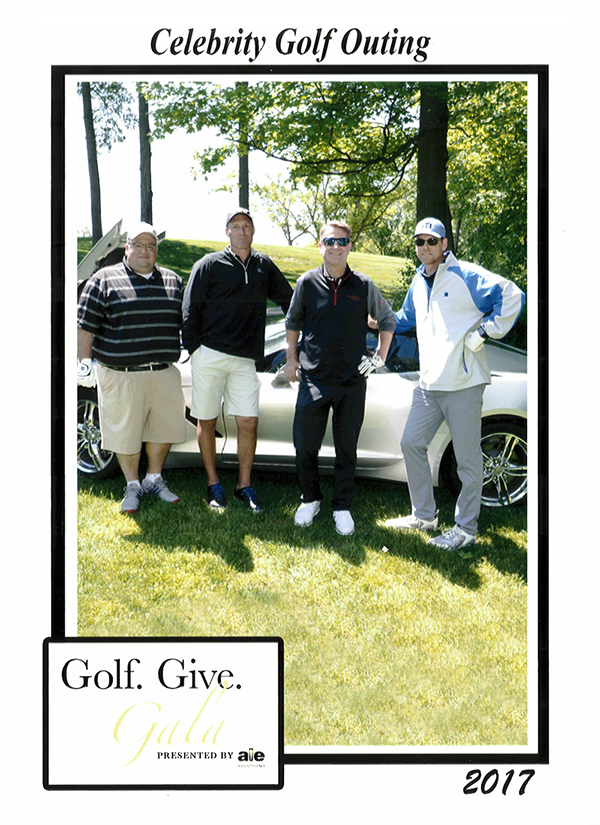 One such example is Habitat for Humanity. This remarkable organization helps those in need by actually constructing housing where it is needed. A worldwide charity, Habitat for Humanity has now served over 3 million people in need of a stable, solid, warm roof over their heads. Meyers & Flowers is proud to have contributed to this exceptional charity, giving back to those who truly deserve a helping hand.

On a slightly different page, Meyers & Flowers appreciates the work of public servants, those who exist for the well being of the entire community and who work tirelessly at jobs that require total dedication. As an example of this, the Kane County Chiefs of Police Association works cohesively to provide exceptional law and order for a number of districts. Meyers & Flowers has donated both time and money for charitable events held by the Kane County Chiefs of Police Association, contributing to the necessary and difficult job confronted by this group. 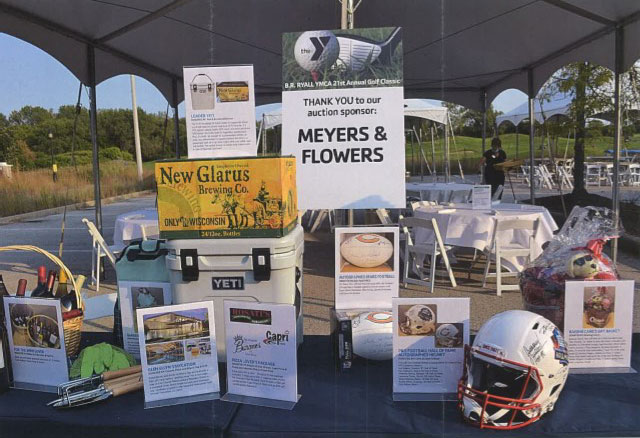 In addition to the above named organizations, Meyers & Flowers has a hand in securing the future for many others. Other such organizations include:

The Meyers & Flowers partners are on boards for the following organizations:

Our contributions are a labor of love, fueled by the same passion that caused us to become the trial lawyers we are today. We are proud to have served under the stellar individuals responsible for these charities, and we will continue to do so well into the future.